I was in two minds whether to write anything about this weekend. I feared my limited vocabulary would cease to do it justice.

On Saturday the 24th of June 2017 myself and Adele Ward paid tribute to those lost 50 years ago, by lighting six blessed prayer lanterns in Assembly Hall, Mossdale Caverns.

The hope had been to place the candles in Rough Chamber, where entry to the more flood prone restrictions of the further reaches is made and where much of the Rescue attempt was coordinated. The skies above Grassington moor were a forbidding sight that afternoon. The forecast was unsettled with thunderstorms a possibility. The closer we got the blacker the sky became. To tempt fate would have been foolish, yet it was something I considered the entire journey to the Scar.

The six candles had been requested by Adele from Ampleforth Abbey - the fathers had kindly obliged. The candles will burn for many days, reminding us of the hope that existed during the rescue. It is our intention to move them to Rough Chamber should conditions in the coming days allow.

The evening service on the 25th at St Mary's Church, Conistone conducted by The Revd Dr James Theodosius was one of the most moving services I have ever attended.

I've been connected with Mossdale for what feels like most of my adult life. The past twelve years of explorations have created the illusion that I am somehow connected to it's tragic past. The events of June the 24th 1967 have been in my consciousness for so long, it's impossible not to blend them into my own personal experiences in Mossdale.
As we walked towards to St Mary's - I recall Adele telling me she felt she didn't deserve to be there, although at the time I offered reassurance, I was plagued by similar feelings throughout.

Repeated flashbacks of the passageways of Mossdale were a constant companion during the service.

It was my sincere desire that I capture and absorb if only a fraction of the energy present in St Mary's on that evening and transport it to Far Marathon and beyond.

To let them know that their loss could still be felt in the air, through the gathering of those that remain fifty years on. 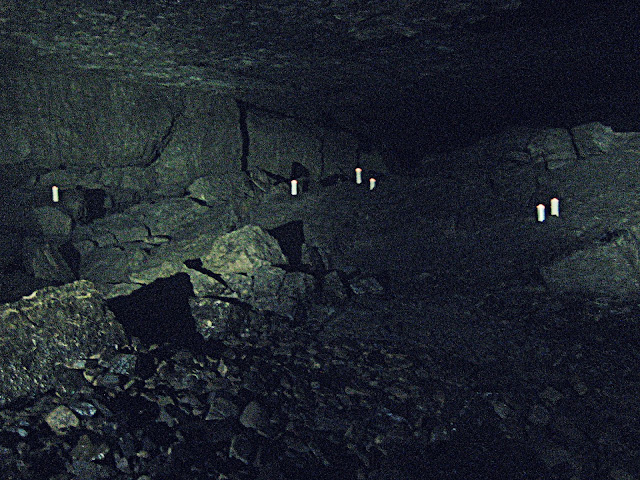 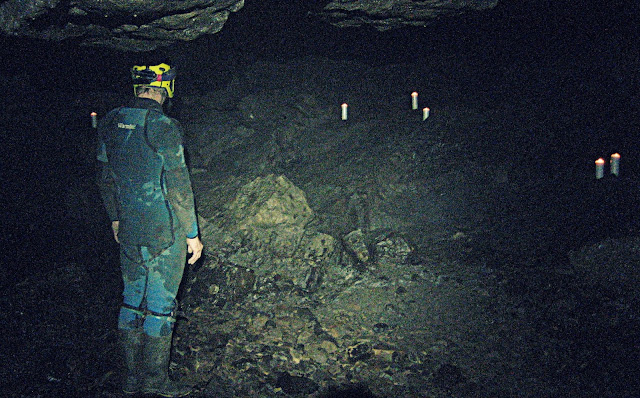 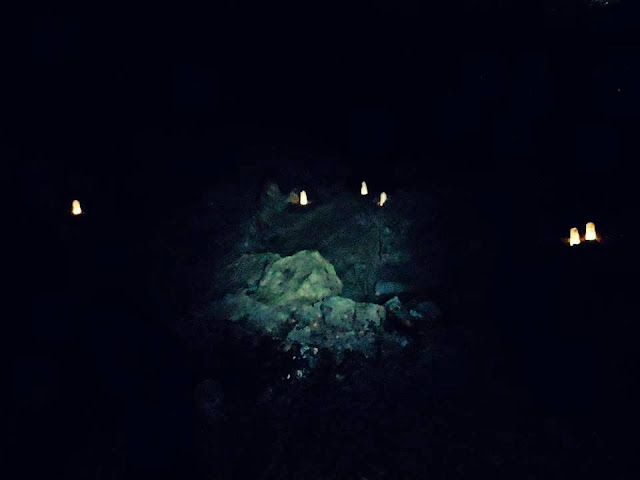 Copyright
© Simon Beck, Adele Ward, 2017. The copyright for this article and photographs remains with the author. It should not be reproduced without permission.
Posted by Simon Beck at 21:46