With a body still tender from Langcliffe Pot three weeks earlier I wasn't wrong to predict I'd be in pain throughout the entirety of this outing. The hike to the scar alone was enough of a slog.
Huge amounts of fresh sand, shifted cobbles and froth in significant quantities were the usual reminders of the destructive reign recent storms have had.

My pace down Marathon was steady at best and while I daydreamed, Ian was well out of earshot ahead for the most part. The climb to the Mud Caverns was far slippery than usual, a sure sign we were shadowed by recent flooding. After negotiating what used to be a far easier obstacle requiring the cutting of steps in a mud bank, we briefly visited the northern branch before turning for the south. A journey to the existing limit of the caverns along with some photography was undertaken. Dropping the camera down a boulder choke climb to a pool of mud put an end to that though.
The High Level Mud Caverns appear to have a story all of their own and probably rate as one of the grimmest sections of cave in the north. With cold and fatigue setting in due to the frigid mud and heavy draught, we turned. Care must truly be exercised in this incredibly unforgiving and slippery environment.
With the climb back down behind us we stopped for a breather and a shared bar of chocolate, exactly a year to the day since we were last here together.
The shift in season was obvious on the return, the chilly waters being a vast contrast to those some months earlier.
A later than anticipated exit was then made to a wild night after a 5/6 hour trip.

© Simon Beck, 2016. The copyright for this article and photographs remains with the author. It should not be reproduced without permission. 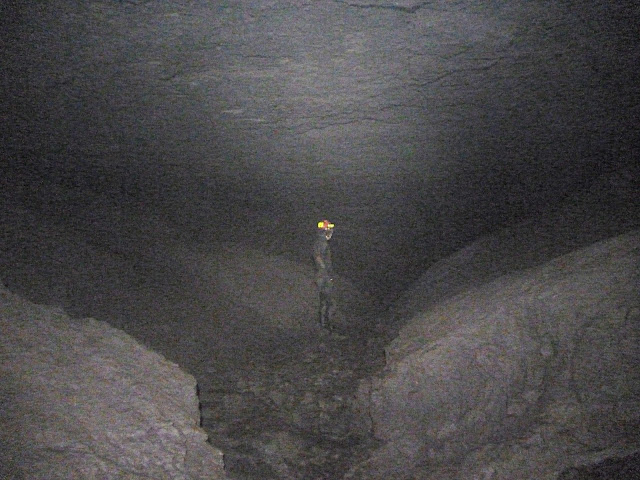 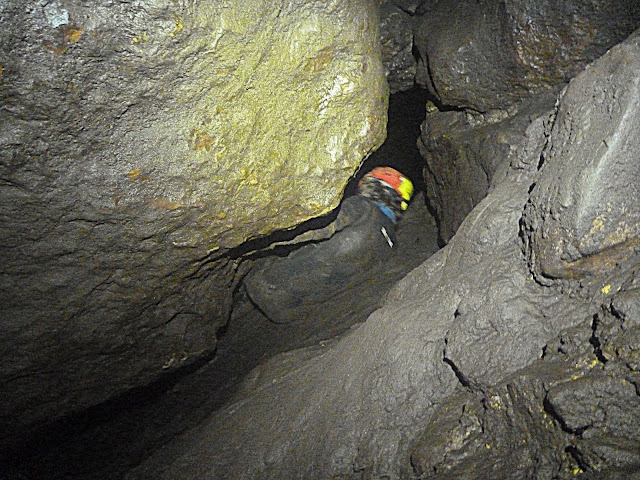 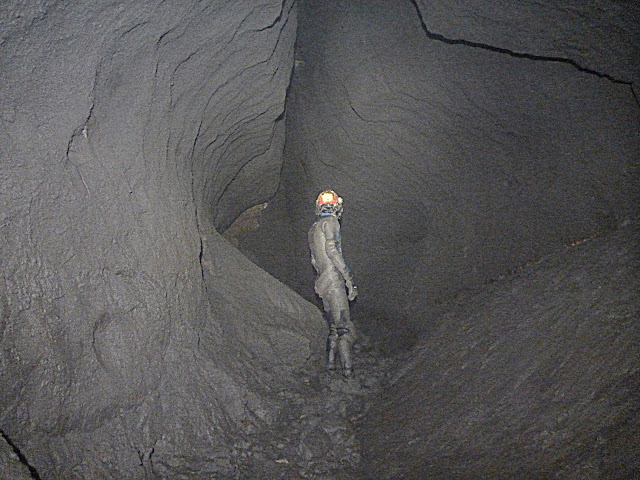 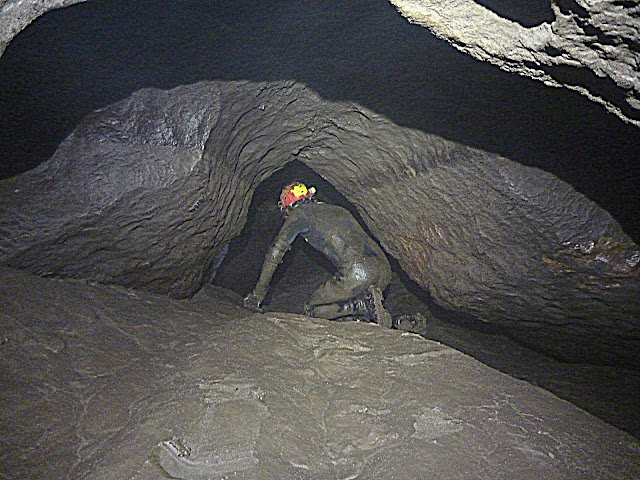 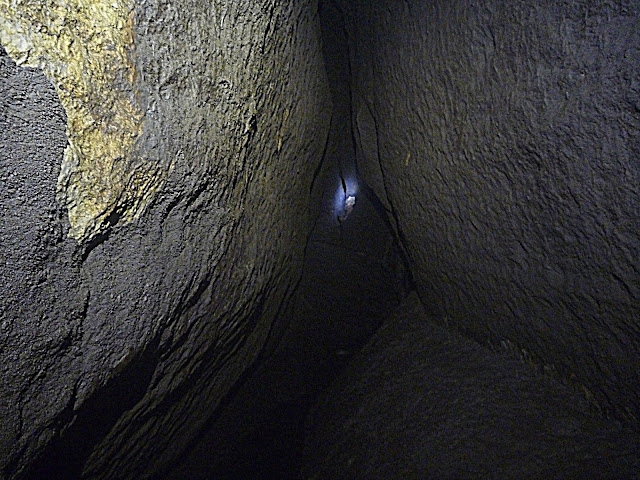 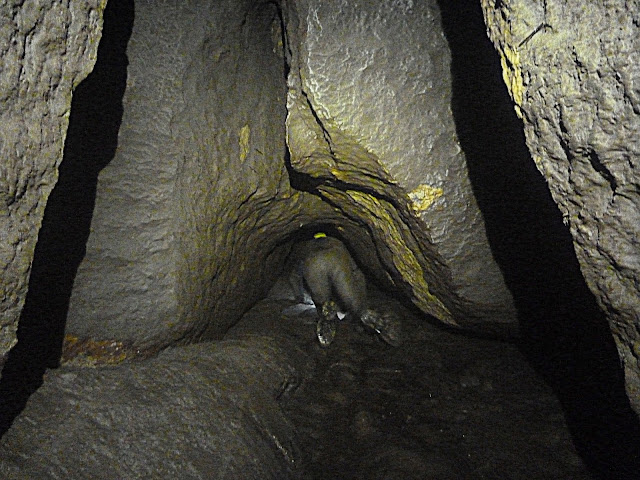 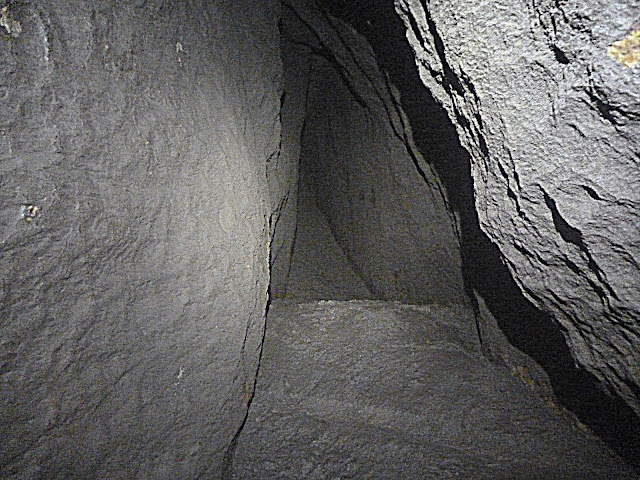 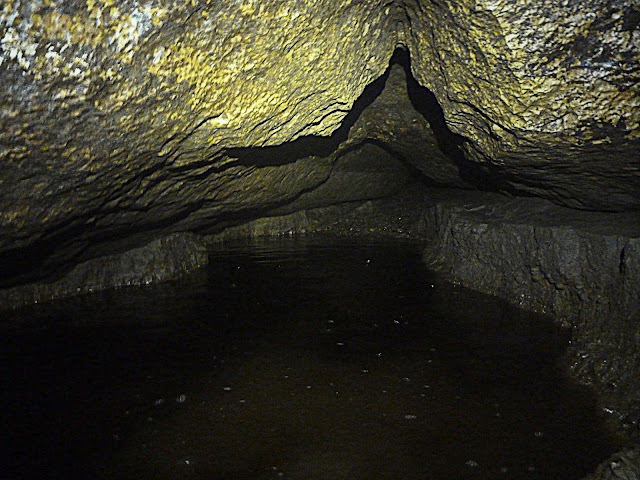